Ray Chapman Motors is a family-owned, family-run business with sites in York and Malton, and has been with Volvo since 1969 making them one of the UK’s longest-serving Volvo dealers.

Having never advertised on TV before, Ray Chapman were interested in trialling a TV campaign using the Sky AdSmart platform. They investigated production options and appointed an agency to begin work.

Soon after however, the media agency planning the campaign asked YourFilm to take over production of the commercial as the originally-appointed production agency had no experience working with Clearcast and the production was behind schedule. We took over the project just before Christmas, re-wrote and cleared the script within a few days, scheduled production for early January and the advert was on air, on schedule, by early February.

We were very happy with the service from YourFilm, who expertly guided our client through the Clearcast process within a tight timescale and produced a great advert." 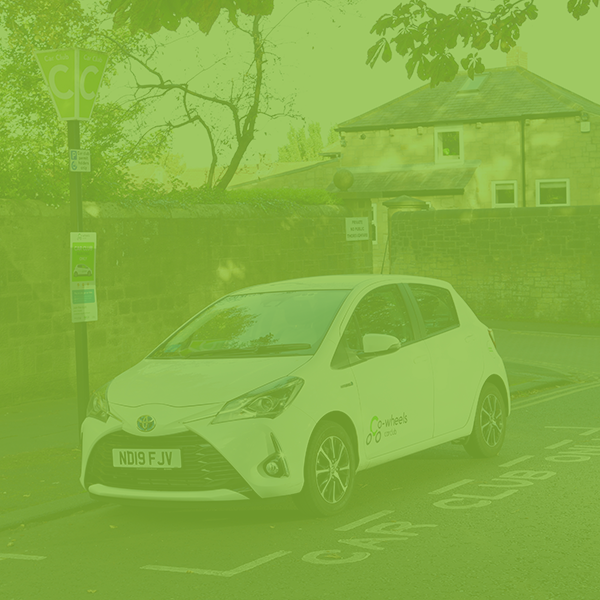 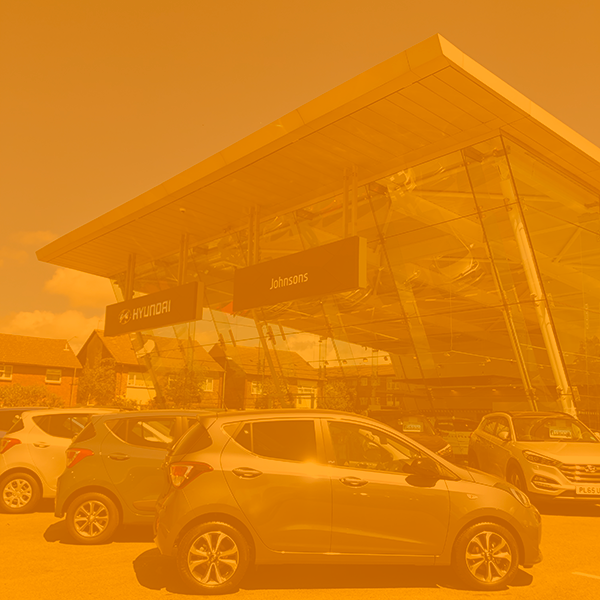 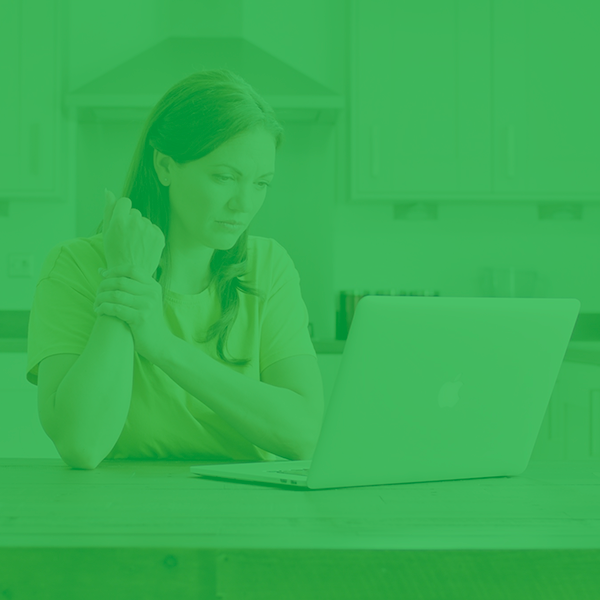