Home › Watch › Teach me something › Save Our Seafarers

Save Our Seafarers (SOS) were looking to speak to a global audience about the economic and human costs of Somali pirate activity. The film needed to educate the viewer about the problem and the efforts being made to combat piracy, then motivate them to sign the SOS petition.

Briefed by SOS’s comms agency, YourFilm were told that we’d have access to some stock footage and some interviewees, but essentially had an open creative brief… but a limited budget. We pitched the idea of opening the film with a dramatic action sequence showing how quickly, easily and forcefully pirates take control of a ship. This sequence would grab the viewer’s attention, priming them for the factual content and motivating them to act.

The film was seen by conference audiences around the world, and amassed tens of thousands of views across YouTube and other online platforms. The film was also honoured by the Royal Television Society in the “Best Promotion or Commercial” category.

I’m absolutely delighted. A brilliant interpretation of the brief. Right on the money! It’s a wonderful encapsulation of the subject with a powerful call to action. The boarding enactment is incredibly powerful and convincing and has, of course, never been filmed live before. Your heart sinks. This will run and run around the world." 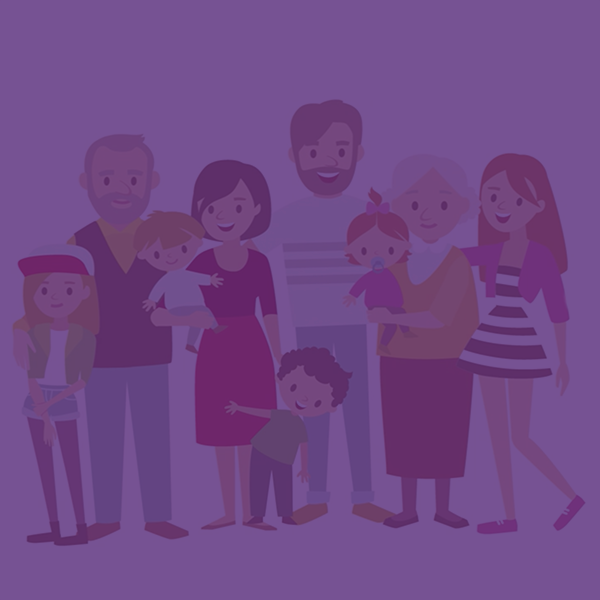 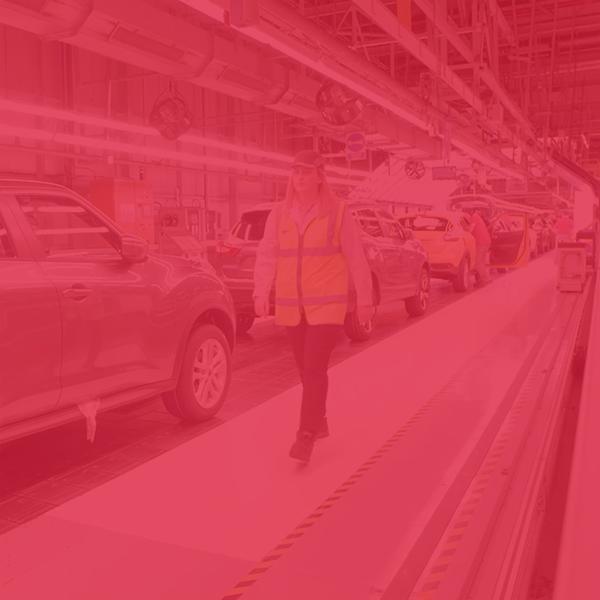 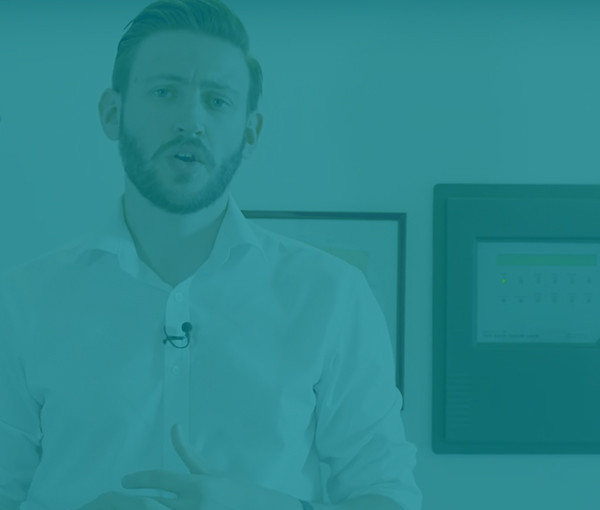 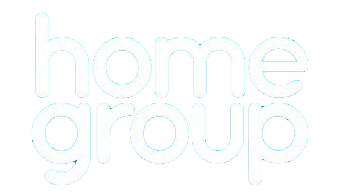