The Best Thirty Seconds of Your Life 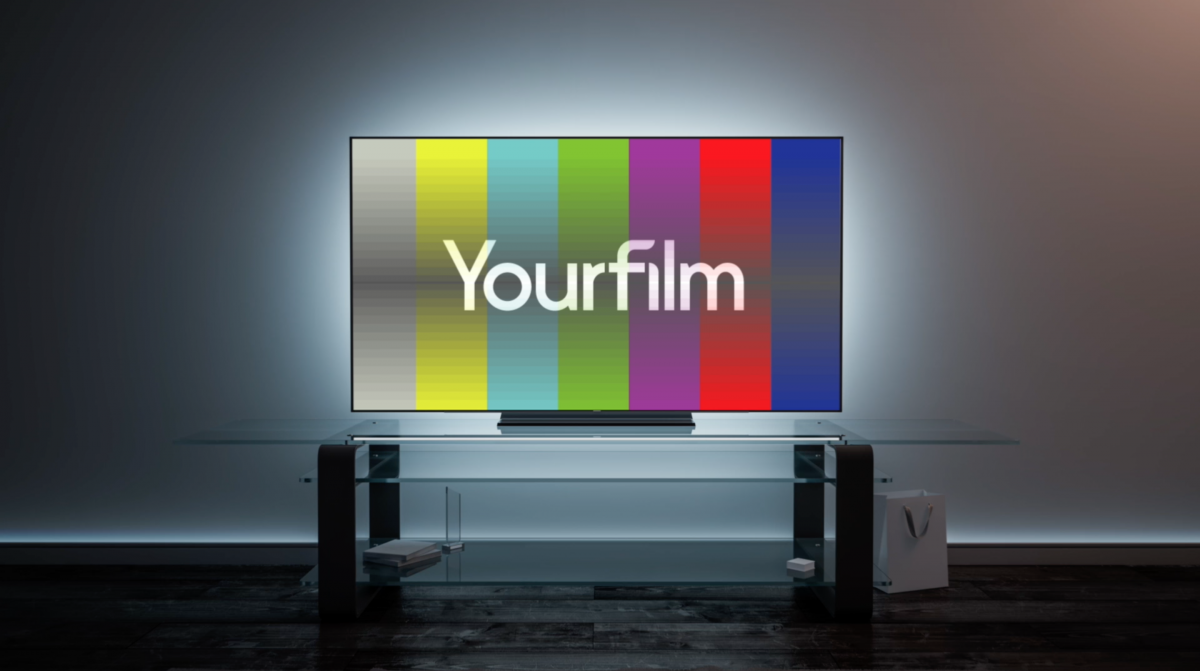 For many dipping their toe into video advertising for the first time the temptation is to cram seventeen sales messages into the script. It makes sense, right? Get across as much information as possible to persuade the audience that your product or service is the right one for them? Well, not exactly…

The first time you advertise on television could well be the best thirty seconds of your life – the glamour of it all, the swell of new sales or sign-ups. But what if you get it wrong? What if you end up trying to say so much that you effectively say nothing, your audience’s head left spinning from a blitzkrieg of information?

The key question is: what do you actually need to say?

A condensed, cohesive message leading to a strong call to action is far more powerful than trying to cram every potential sales point into a script. In a world in which some teenagers refer to ad breaks as ‘the skip-ads’ it’s fair to say that attention spans aren’t what they were, and there are more ways than ever to avoid watching a 30-second ad to completion.

The trick is to focus on what your audience needs to know in order to make a decision about your product or service. An online video might comfortably run to two minutes or longer, giving you time to explain secondary and tertiary reasons why your audience should engage with you. But in a thirty-second format, when you may only have their guaranteed attention for six seconds, you have to hook them quickly, and as simply as possible explain why they need you.

Both the long- and short-form versions of your advert serve the same purpose, which is to drive sales or sign-ups, or to create brand exposure. The difference is that for a thirty-second advert – particularly for a paid campaign, either on TV or online – you must assume that your audience wasn’t looking for you, they’re being served your advert. Entertaining them helps keep them interested for sure, but a simple, clear message will at the very least introduce them to your brand.

Correctly identifying your audience can be one of the biggest obstacles to creating an effective advertising campaign. As we’ve mentioned, by targeting ‘everyone’ you effectively target no one. It’s crucial that your advert is seen by as many of the ‘right’ people as possible.

Finding the right segment of the audience to target is the first step, but for your advert to resonate, both the script and the creative style by which that script is brought to life have to appeal to your audience.

This means knowing what your audience is likely to respond to tailoring the messaging to suit them. For example, what language do they use, what images resonate with them, and which themes will engage their emotions?

Keep Calm and Carry On

At a time when a clickable campaign can give marketers a crystal clear picture on spend vs. return, it can be daunting to commit to TV, or even paid online video advertising. In truth, nothing can match the power of TV for building brand visibility and trust quickly, but it’s important to keep perspective.

Some campaigns are designed to trigger immediate response, many others take time to deliver a measurable return. For example, high-value purchases like cars will always take longer to convert views into sales, and will likely require multiple exposures to the campaign before they trigger a response. Alternatively, relatively low-value offers can start delivering ROI almost immediately.

One campaign we ran for a new-to-TV product, priced at £50, was delivering 100% uplift in web traffic by the time the first airing of the advert was over. Web sales then increased by 500% over the next 24 hours. Over the course of the full campaign, sales doubled.

The key to success is to work with campaign planning experts who will demonstrate how your coverage will build, at what point it may become ineffective to keep spending, and what sort of long-tail effect you can expect once your campaign is over.

We all want to make great adverts. Entertaining your audience can be important (humour in particular is a huge driver of brand recall) but effectively engaging them in your sales message is the name of the game. In other words, it’s not always (or even often) about elaborate storytelling or drama but about getting the message and call to action right for your target audience.

Resist the temptation to cram three minutes of messaging into thirty seconds. Trust your research and data, and ensure your creative partners work from this basis to produce an effective advert.

And don’t worry, if your thirty second advert is effective, you can communicate your supporting messages or stories via other mediums, once you have the audience’s attention.