WTTB help their customers turn their creative designs and ideas into printed products. With the option to personalise over 200 products, customers can create a custom-made range, perfect for selling on Etsy or Not On The High Street.

They were looking to test out TV advertising for the first time using the SKY Adsmart platform and came to YourFilm with a fairly open brief, but with a fairly fixed budget.

We pitched 3 different concepts, with the chosen concept becoming somewhat of a blend of all 3!

The commercial needed to demonstrate as many products as possible, so the idea of the ‘Mary Poppins’ bag was the key concept, where a WTTB customer would be taking multiple items out of a box.

As we progressed the project, WTTB decided they also wanted to run the video as a YouTube pre-roll, which meant that we had to plan a modified version of the commercial. YouTube pre-rolls are skippable after 5 seconds, so the video needs to grab attention within those first 5 secs to dissuade the viewer from skipping away! We came up with the simple ‘What’s in the box?’ visual, which the client loved.

The final commercials were well received by the client- who were very hands-on and gave valuable input and suggestions all of the way through the process.

Brand campaign and comparing the activity for the 21 days we have been live on YouTube Vs. the previous 21 days; some great uplifts!

My expectations were very high- but the process and results of working with YourFilm far exceeded that. 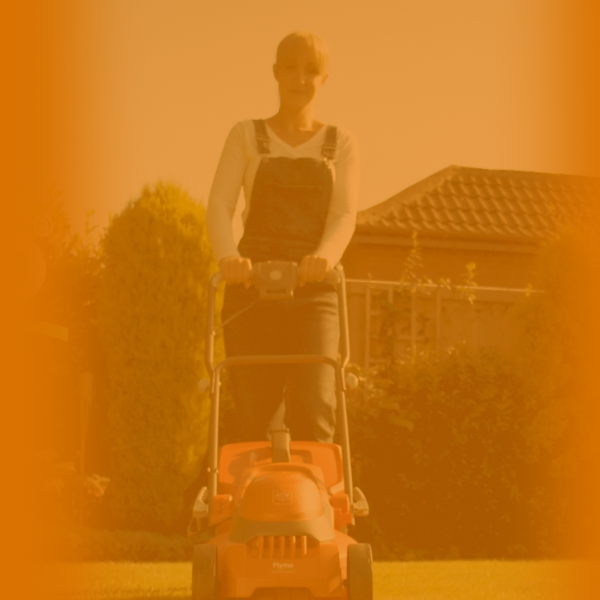 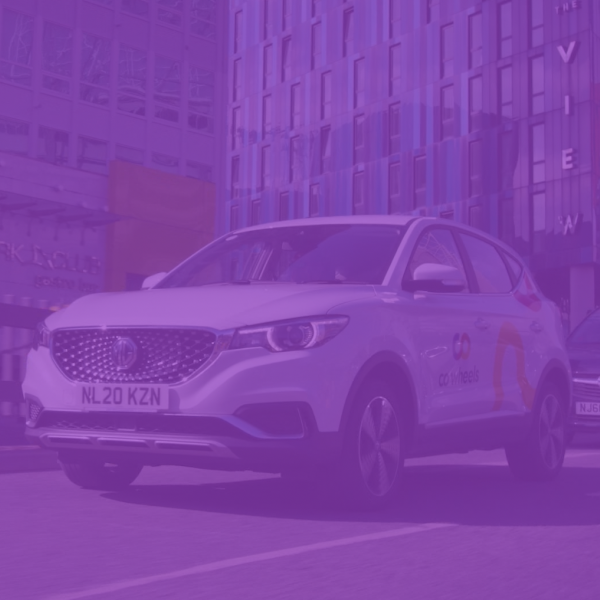 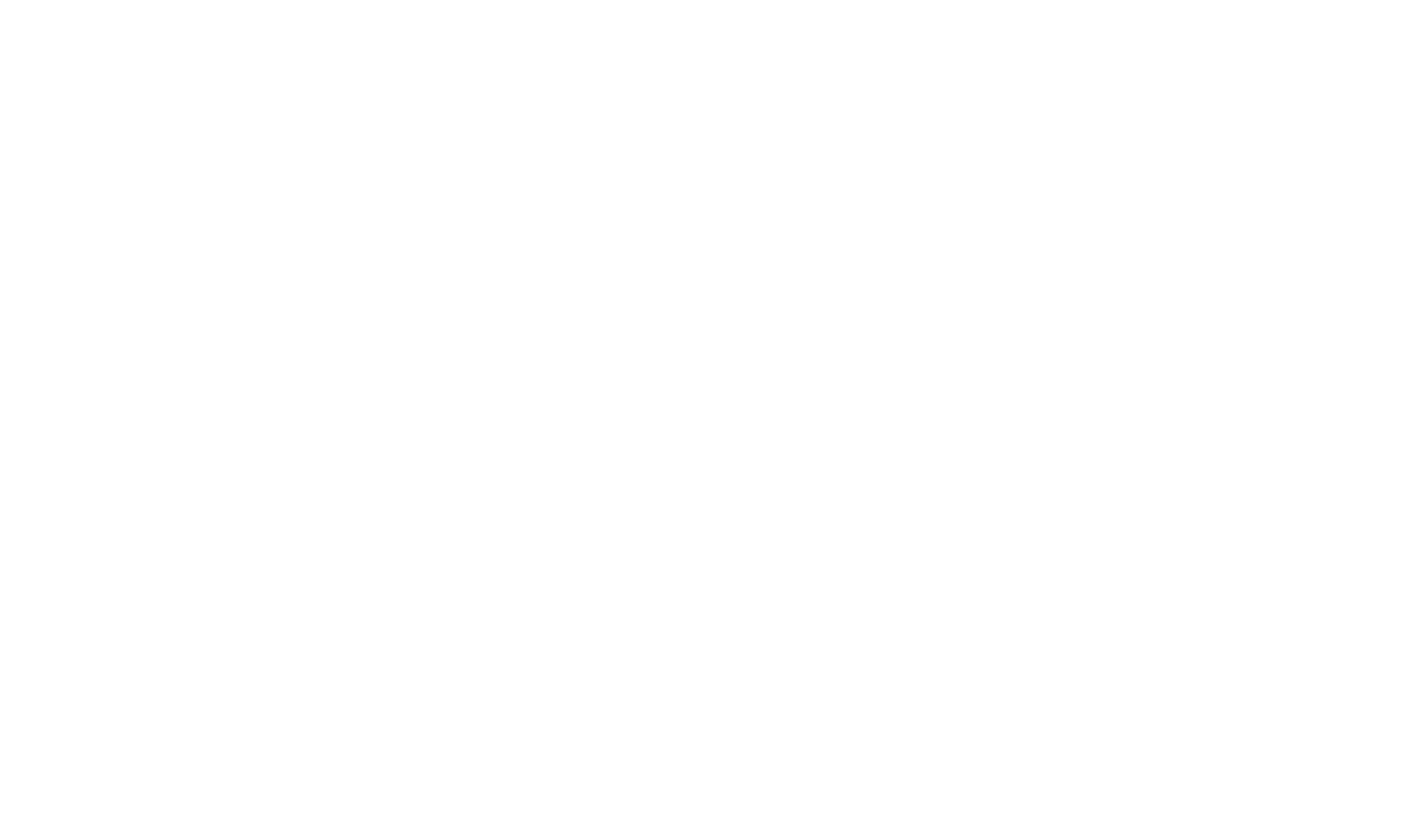 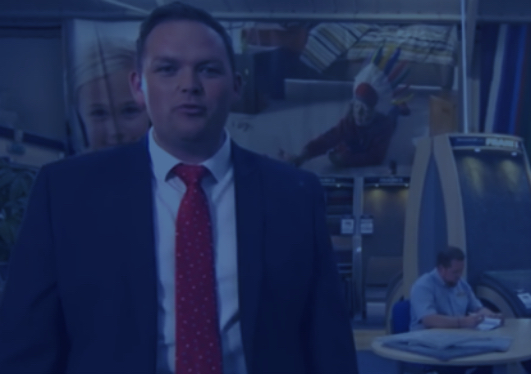